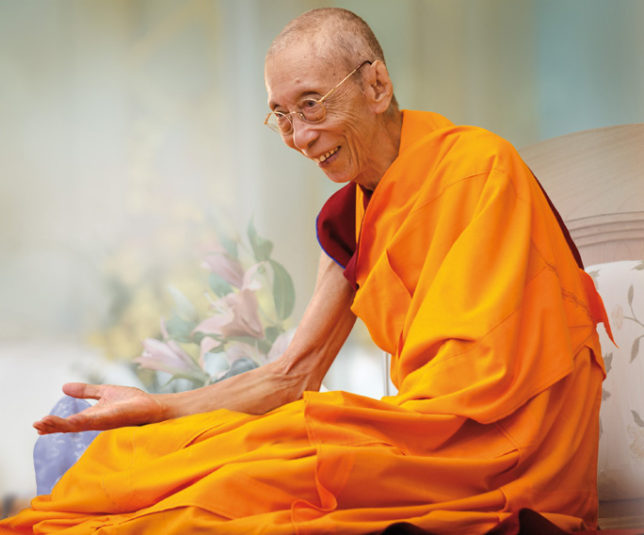 Venerable Geshe Kelsang Gyatso Rinpoche is the founder of New Kadampa Tradition and the inspiration behind the modern revival of Kadampa Buddhism. His teachings, his life, and his example demonstrate the level of realization he has attained through Kadampa Buddhist practices.

Ordained at the age of eight, he studied extensively in the great monastic universities of Tibet and earned the title “Geshe,” which literally means “spiritual friend.” Under the direction of his Spiritual Guide, Trijang Rinpoche, he spent 18 years in meditation retreat in the Himalayas.

In 1977, he was invited to teach in England. Since that time, he has devoted his life to bringing Buddha’s pure teachings to the Western world.

In his teachings, he emphasizes the importance of using meditation to build inner peace and cultivate an altruistic heart. Through these practices, he hopes that countless people will experience pure happiness and help others to do the same.

He has written over 20 books, all of which are authentic commentaries to Buddhist practices and thought. The books are designed to help readers understand the beauty and profundity of Buddha’s wisdom. Not meant for intellectual study alone, the books are practical guidebooks on the path to full Enlightenment. 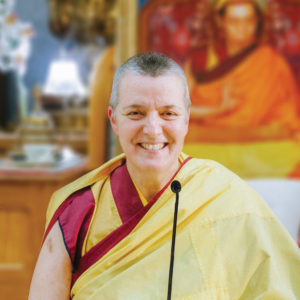 Gen-la Kelsang Dekyong is the Spiritual Director of the New Kadampa Tradition – International Kadampa Buddhist Union. She has been practicing Buddhism and studying closely with her Spiritual Guide, Geshe Kelsang Gyatso, for over 30 years. Gen-la Dekyong provides an extraordinary example of a modern-day Kadampa practitioner for us to follow. She is a loving presence, and her teachings are powerful and clear. 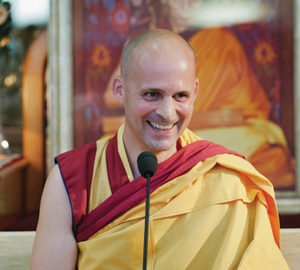 He travels frequently throughout the world visiting Centers and teaching at national and international festivals. He is well-loved for his warmth and kindness and is known for inspiring and clear teachings. By his example, he shows us how to practically and joyfully integrate Buddha’s teachings into our daily lives. He is an inspiring example of modern Buddhism in practice. 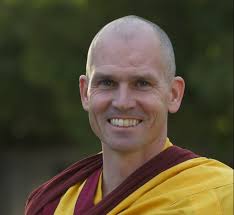 Gen Kelsang Rigpa is an American Buddhist monk and the US Western National Spiritual Director for the New Kadampa Tradition. He is also Resident Teacher at KMC Los Angeles. Gen Rigpa’s heartfelt and practical teachings are presented with warmth and humor, making them accessible to everyone. He shows the joy  of living a spiritual life, and is an inspiring example of Buddhism in practice. 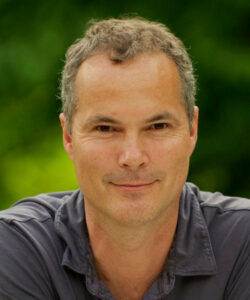 Kadam Morten Clausen is the Eastern US National Spiritual Director of the New Kadampa Tradition and Resident Teacher at the KMC New York City. Kadam Morten is greatly admired as a meditation teacher and is especially known for his clarity, humor and inspirational presentation of Dharma. His teachings are always practical and easy to apply to everyday life. 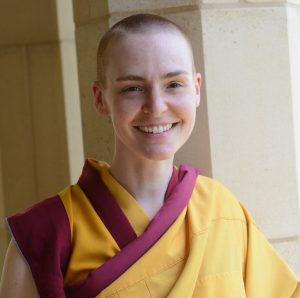 Gen Kelsang Demo is the Midwestern US National Spiritual Director and the Resident Teacher at Kadampa Meditation Center Washington DC. She has been a student of Venerable Geshe Kelsang Gyatso Rinpoche for over 20 years and has been teaching Kadampa Buddhism since 1998.